Impact of Brexit on Procurement teams 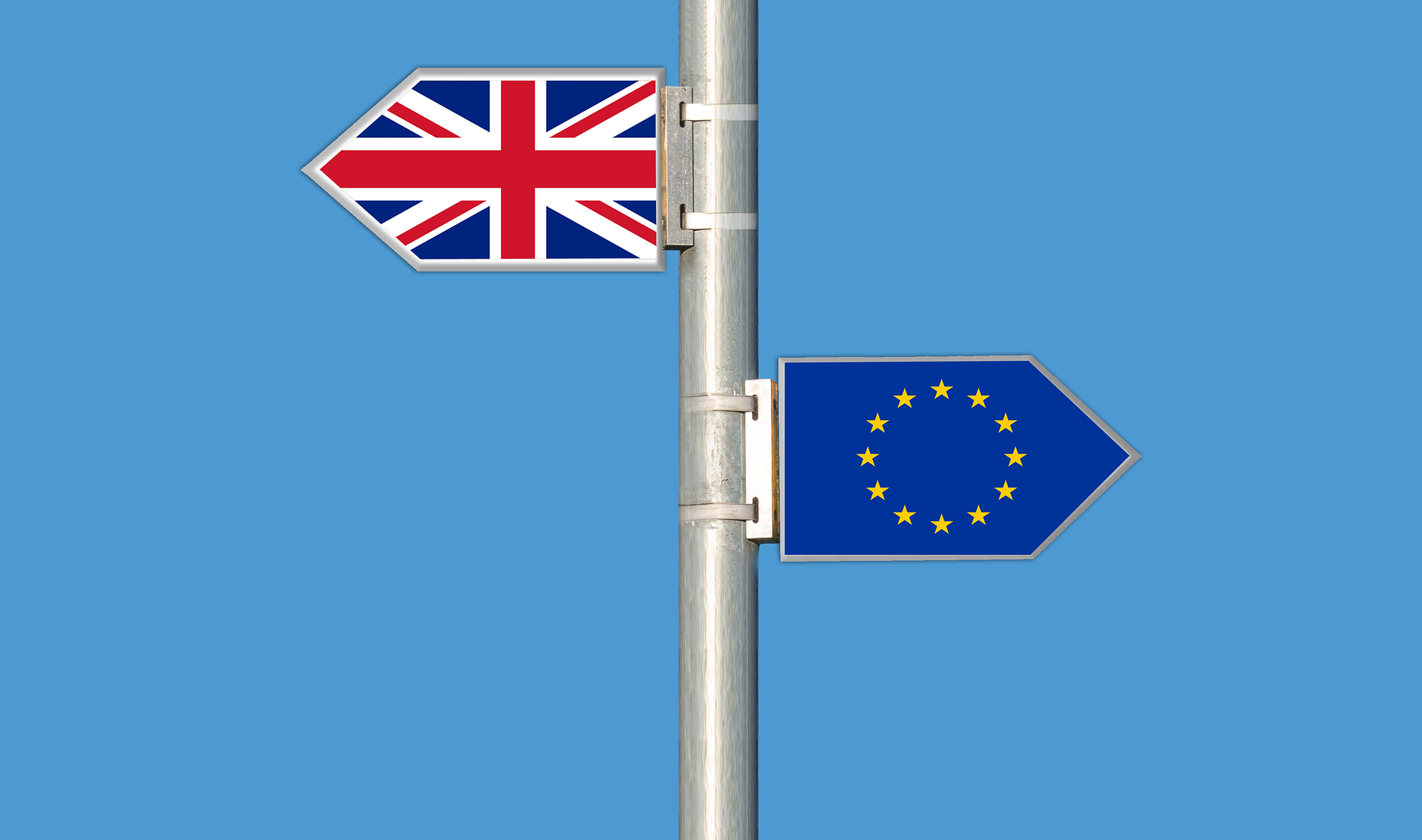 The impending Brexit referendum in June 2016 has become an event of not only national importance, but is now taking shape of an international event that can jolt the economies worldwide. The jury is out and divided on whether Brexit – exit of the U.K. from the European Union –  will eventually happen or not, but this question will be conclusively answered only after June 23, 2016.

The impact on larger economy and trade relations of the U.K. with EU and rest of the world continues to be debated, and campaigners from both sides are likely to intensify this debate in the days to come. Of course, in the case of a Brexit, the extent of the impact will depend on the exit terms that would be decided in post referendum discussions between the U.K. and Brussels (EU Headquarters).

In this article, we try to discuss, the possible impact of Brexit on procurement organizations in the United Kingdom. It is certain that different sectors will be impacted in different ways. Therefore, we try to analyze the impact of this decision on sectors that are likely to be impacted more, and how procurement teams at organisations in these sectors can prepare to successfully navigate the upcoming period of uncertainty.

It is time for U.K. businesses to prepare themselves for upcoming volatility

As the referendum nears, it is in the interest of organisations to identify the impact of Brexit on procurement categories and suppliers, and take preventive action wherever required. This would allow them to mitigate any supply chain risks and also leverage any underlying opportunity that emerges during this period of uncertainty. To best prepare themselves for the upcoming period of uncertainty and transition, we recommend that procurement teams take the following steps:

Procurement teams that follow the steps above and deal with the current situation in a structured and planned fashion will be able to eliminate (or reduce) uncertainty and ensure that their supply chains are well prepared for any outcome.

Ankit Kohli is the Founder of Pure Research Private Limited, a procurement intelligence firm. Ankit and his team work with procurement teams worldwide to create secure and sustainable supply chains, based on actionable research on suppliers and categories.